You can easily see my real-time availability and schedule time with me at https://calendly.com/tabealaw 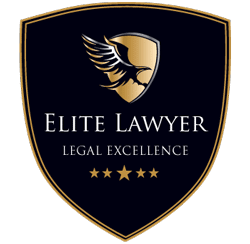 We Are here for you